RFOX Run, the world’s first Play-to-Eat game, has launched today and is now available to play in Myanmar, from October 18th, 2021. Inspired by the famous Play-to-Earn model that's currently the biggest star in the metaverse, this new game will be unique and rewarding for users to play.

By partnering with Goama, one of the top tournament game platforms, the game is now available on MPT's portal,  Myanmar's largest mobile network provider. This game is expected to reach more than 20 million locals. Having said that, RFOX Media's Play-to-Eat structure incorporates unique elements that allow users to win vouchers to have their favorite food delivered to them and be part of the RFOX community after registering the RFOX ID. The RFOX Run was launched following the recent rebranding of MYMEDIA to RFOX Media. This new media venture serves as the brand and marketing division for Southeast Asia-based venture builder RFOX's blockchain-driven ecosystem.

How to participate in the Play-to-Eat RFOX Run game:

The logistics of the Play-to-Eat RFOX Run game:

RFOX is a metaverse builder based in Southeast Asia, with a mission to be the global leader in immersive metaverse experiences focused on retail, media, gaming, and rewards, through the RFOX VALT metaverse. The company has built the RFOX ecosystem of products and solutions that include online games, whitelabel NFT platforms, crypto-financial products, digital media platforms, and more. Its main token is RFOX, the digital asset that fuels the RFOX metaverse ecosystem and its immersive technology.

foodpanda is the leading Asian delivery platform dedicated to providing consumers with a diverse range of food, groceries, and other products quickly and conveniently. foodpanda is spearheading the growth of quick-commerce (q-commerce) across the region with its network of retail partners and Pandamart cloud stores to provide more on-demand options beyond the millions of food delivery options. foodpanda is available in more than 400 cities across 12 markets - Singapore, Hong Kong, Thailand, Malaysia, Pakistan, Taiwan, Philippines, Bangladesh, Laos, Cambodia, Myanmar, and Japan. foodpanda is a subsidiary of Delivery Hero, a global leader in the food delivery industry. www.foodpanda.com

Goama is one of the top pioneers in platform gamification, setting the standard for digital innovation and user engagement by collaborating with some of the world's most powerful super apps and brands. Goama provides a plug-and-play platform that generates unique gamified experiences, enabling its business partners to build engaged communities. Goama has partnered with the most popular apps in more than 24 countries to help them drive user engagement, increase monetization opportunities, and acquire new users. https://goama.com 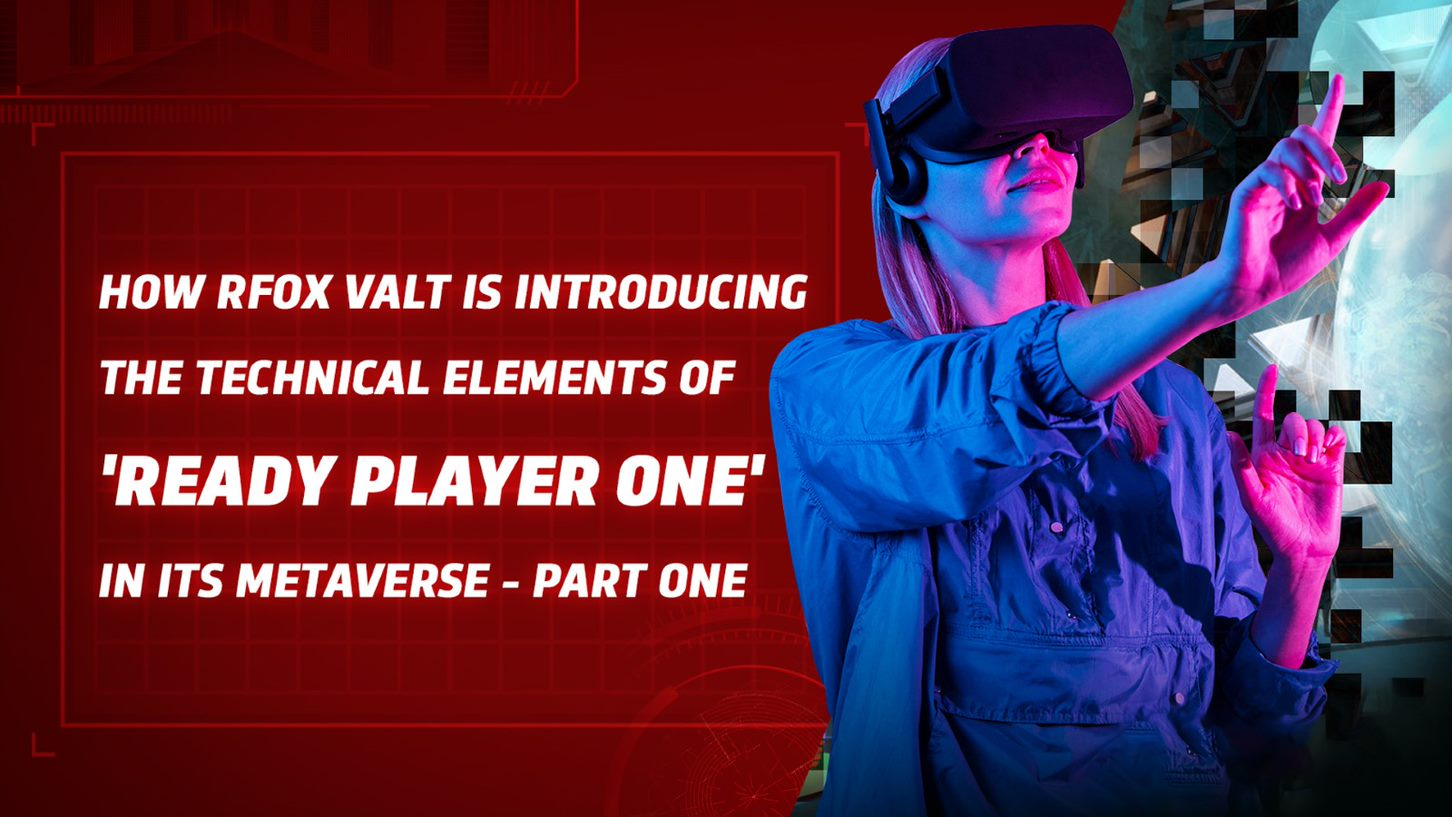 How RFOX VALT is introducing the technical elements of 'Ready Player One,' in its metaverse – Part One (1)

Fast forward a few years after director Steven Spielberg released “Ready Player One”, and what we are seeing is some of the concepts becoming a reality. 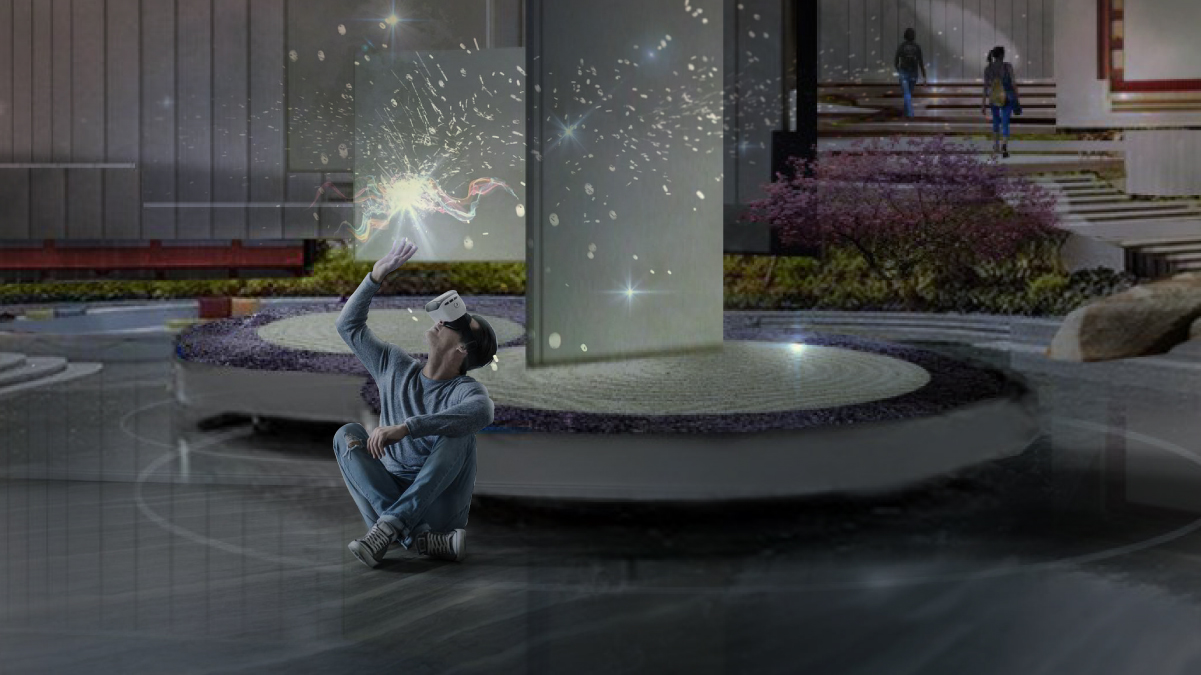 Understanding VR and Its Potential

With the emergence of the metaverse, virtual reality is set to become so much more than what we know it to be. Its future is very real, which is why it’s important to understand its potential and why VR has become a very big deal over the past few years. 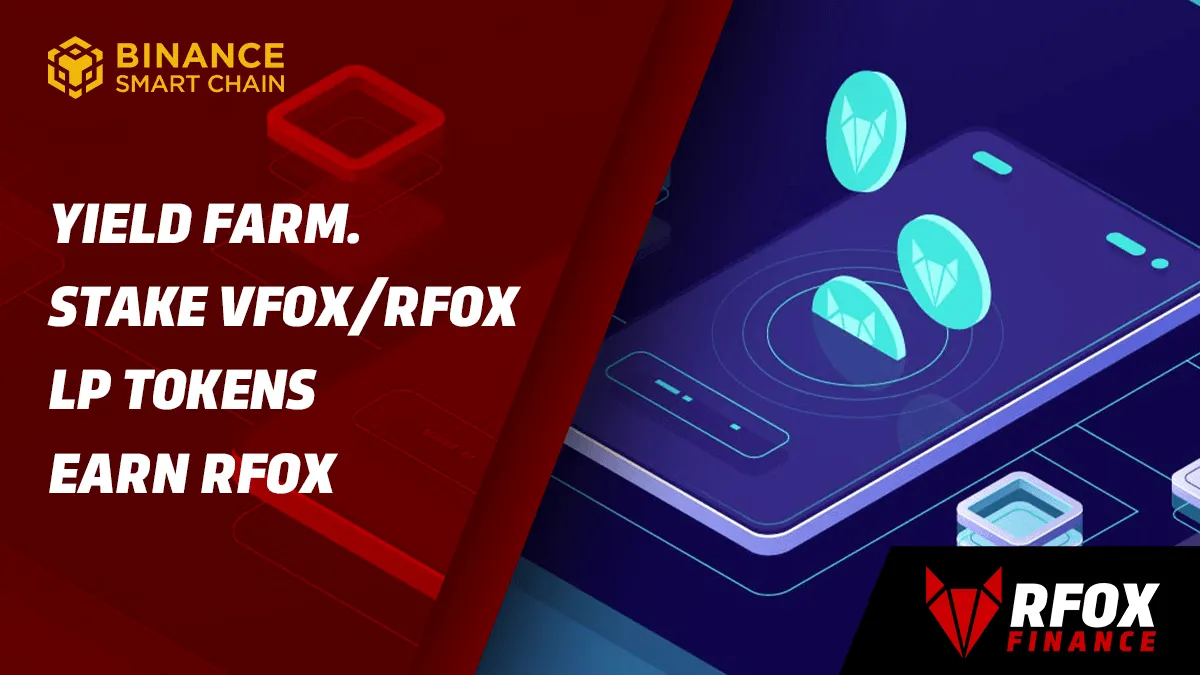 VFOX|RFOX Liquidity Providers, today we are happy to be able to offer you a new staking Pool for VFOX|RFOX LP token holders! Thanks to the success of the RFOX VALT Callinova Auction, these RFOX tokens were allocated as additional Farming rewards.