The history of the future of today — Non-Fungible Tokens

The future of technology, as they put it, Non-Fungible Tokens? Where did they come from? How did they start? Well, that’s what we’re tackling today.

We have listed the history of this worldwide phenomenon that can change our lives in the future. And it’s fascinating.

Way back in 2012, bitcoin is still about three years into existence. It is still considered a strange idea. The price per coin started the year at 5.27 USD and at the end of the year, got to reach 13.30 USD.

This is the year the first instance of a Non-Fungible Token was ever mentioned. However, at the time, is still known as a colored coin.

In an article that seemed to have predicted the future, Yanni Asaya, CEO of EToro, discussed the idea of a new economic framework. It is considered an evolved version of digital currency and built on top of the bitcoin protocol.

This is also the year Counterparty.io was created. It is the first large-scale actualization of an open-source protocol on top of the bitcoin blockchain. This utilizes a form of digital contracts and decentralized ledger networks.

We are now in 2015 and 2016, when, strangely, the term Meme Economy was made. During this time, people started trading, collecting, and distributing Rare Pepes. These were uncommon noteworthy Pepe memes—yes, it is a meme.

In the middle of these Rare Pepes, rarepepewallet.com came into existence. A Rare Pepe trading exchange utilizing the counterparty system. This means you can create unique digital tokens that cannot be fabricated. In theory, they can be traded like bitcoin. However, there were a ton of Rare Pepes formatted.

After the experimentation of colored coins in 2014, the Rare Pepes were the first somehow close to the Non-Fungible Tokens that we know today.

But to note, it also got to a point in the year when the coin reached 19,783 USD. This is when it all blew up in the mainstream media.

Meanwhile, for NFTs, Ethereum brought about a switchover for the meme economy. The new decentralized marketplace was built on top of the Ethereum blockchain. This blockchain, as advised, is much better for smart contracts and ledgers.

An amazing standard was developed atop the Ethereum blockchain which is called ERC721. This is the interface of the token standard to build non-fungible unique assets in the most effective, most common, standard, up until to this day.

October 2017, a virtual game built on the Ethereum blockchain was born. And this is Crypto Kitties. It is an on-chain game that lets folks breed digital cats together. It was contracted to ensure randomness through a sophisticated incentive system.

The NFT world is indeed the most surreal and, as stated, a world-changing phenomenon. And we must embrace it, for it is inevitable. It will dominate everything for years to come. 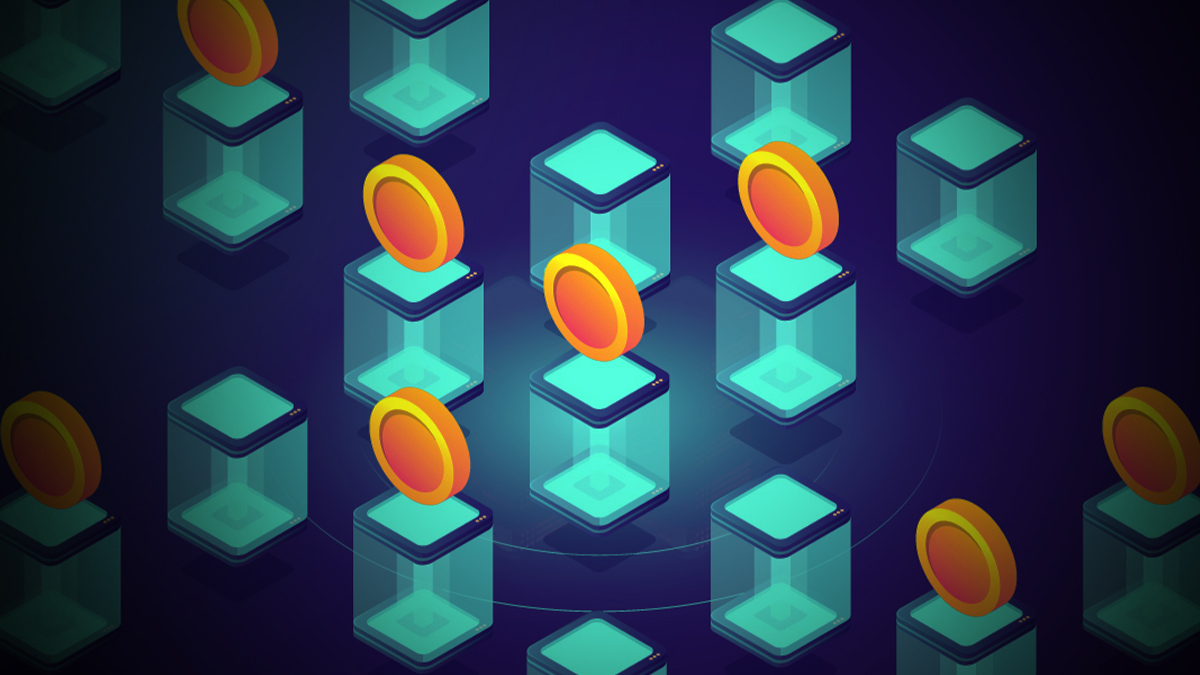 What is Blockchain Technology? A Guide by RFOX

With many useful applications for the technology already in place and being researched, blockchain is finally making a name for itself, thanks primarily to its technological benefits 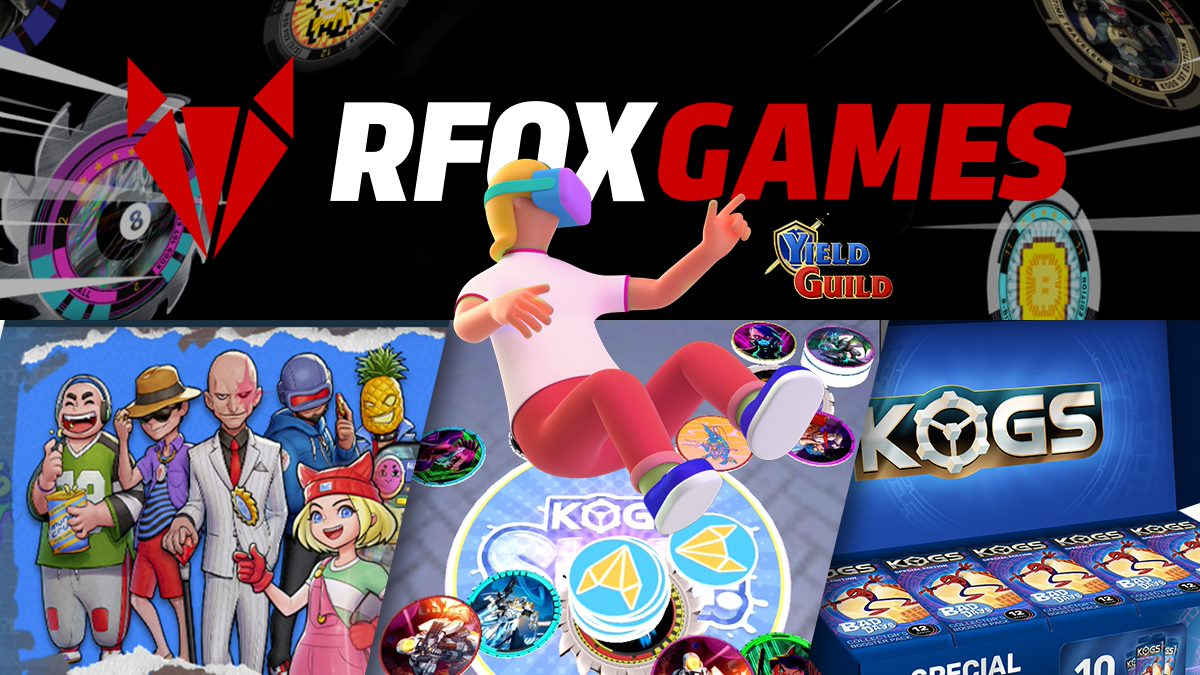 What Is RFOX Games? 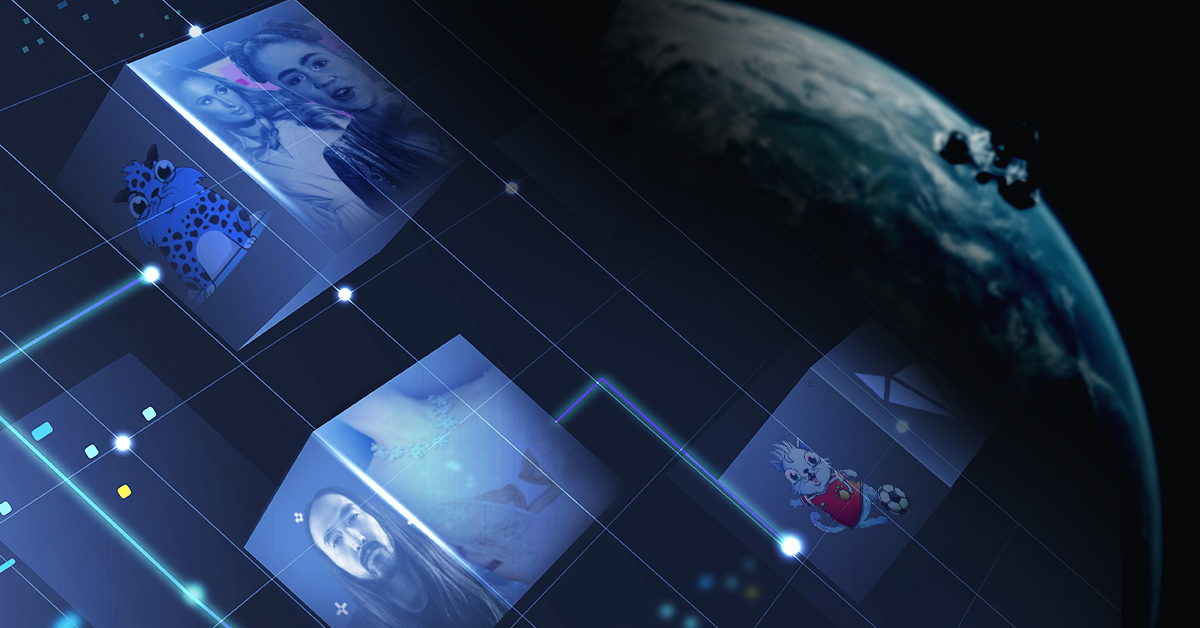 What is an NFT? All you need to know about this tech craze

NFTs are taking over the beauty, gaming, and art worlds by storm. But what exactly are they?