RFOX Media has combined forces with, Goama, to address their combined audience of more than 20 million Southeast Asian residents and to go after the largest untapped gaming market in Myanmar.

The deal will see prolific tournament game platform Goama, build and provide a casual game for RFOX Media in order to use play-to-win as an acquisition driver to the new RFOX Media platform.

RFOX Media acquired MYMEDIA Myanmar, one of the larger media players in Southeast Asia earlier this year, instantly giving it access to over 13 million followers across its popular content sites. RFOX Media is now on a trajectory to create a superhighway of media content that can be monetized through advertising as well as through the creation of NFTs.

Goama is a gaming platform that is built for businesses, combining the best of e-sports and the best of casual games to create a competitive casual gaming environment, where players compete on casual games, ranked on live leaderboards, to win real-world prizes. It has been so popular since its inception and is made available to millions of users in the leading apps across 24 countries and counting.

The two companies combine to launch a game titled ‘RFOX Run’ which will offer competitors a chance to win rare and exclusive NFTs based on their tournament performance and leaderboard positions.

"We currently have a gaming division called RFOX Games, but to partner with a non-blockchain gaming platform with such a large daily user base is wonderful exposure in a very different sector for us.

"The Myanmar market is still so young, with a lot of potentials, and through this collaboration, we will launch tournament games alongside Goama who have over 80K people competing in each gaming tournament”.

"We have been planning this for a long time and to finally bring it all together is a wonderful achievement for us and for RFOX Media. We will soon look to partner with Goama across the Philippines and other SEA countries as we follow our aggressive acquisition and growth campaigns across the region"

Wayne Kennedy, CPO, and Co-founder of Goama said: “Innovation is at the core of our mission. We are excited to team up with RFOX and bring NFTs as tournament prizes for the first time in Myanmar! This is the first of many innovations we have in plan for our casual eSports platform on leading Super apps throughout Southeast Asia.

“We’re proud to have created RFOX Run, which we know our users are going to love playing and chasing a top spot on the leaderboard!

“We look forward to a successful and long partnership with RFOX and extending the relationship across our entire footprint.”

RFOX is a metaverse builder based in Southeast Asia, with a mission to be the global leader in immersive metaverse experiences focused on retail, media, gaming, and rewards, through the RFOX VALT metaverse. The company has built the RFOX ecosystem of products and solutions that include online games, Whitelabel NFT platforms, crypto-financial products, digital media platforms, and more. Its main token is RFOX, the digital asset that fuels the RFOX metaverse ecosystem and its immersive technology.

Goama is a leader in platform gamification, setting the benchmark in digital innovation and user engagement, working with some of the world’s biggest super apps and brands. Its turnkey solution offers a plug-and-play platform that creates unique gamified experiences that empower its business partners to build engaged communities. Goama has partnerships with the leading apps across 24+ countries to help them drive user engagement, increase monetization opportunities, and acquire new users. 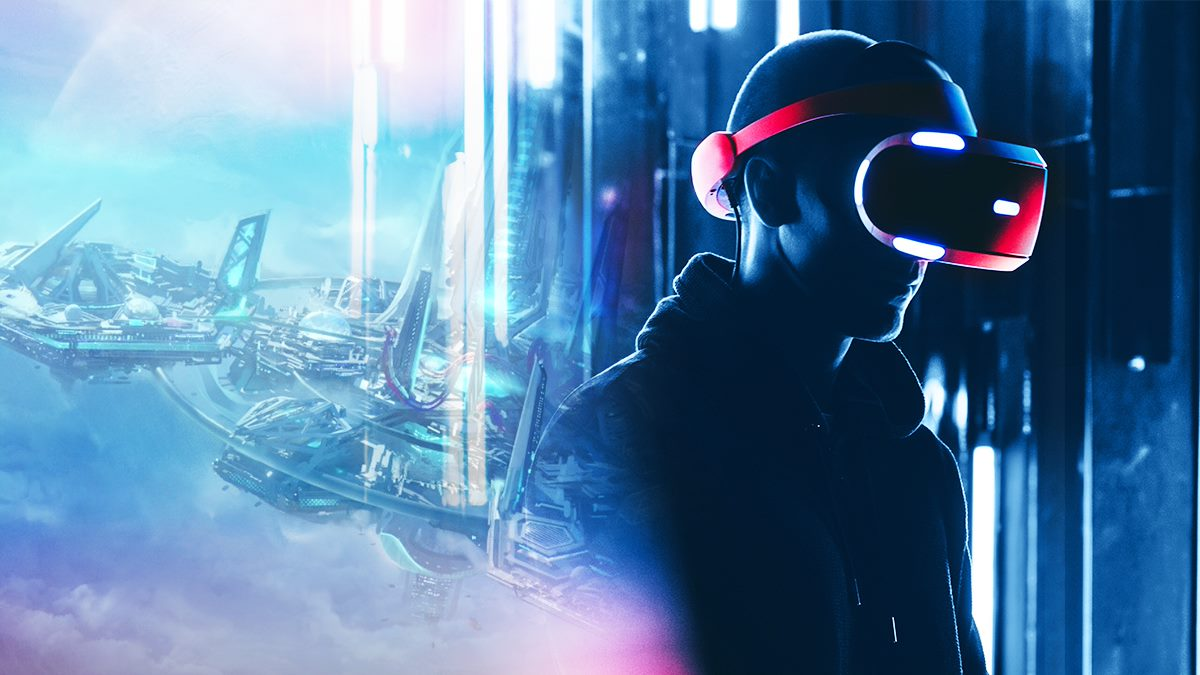 Welcome to the Metaverse: What It Is and How It Can be the Future for Many Industries?

Metaverse provides an endless possibility for brands and industries. 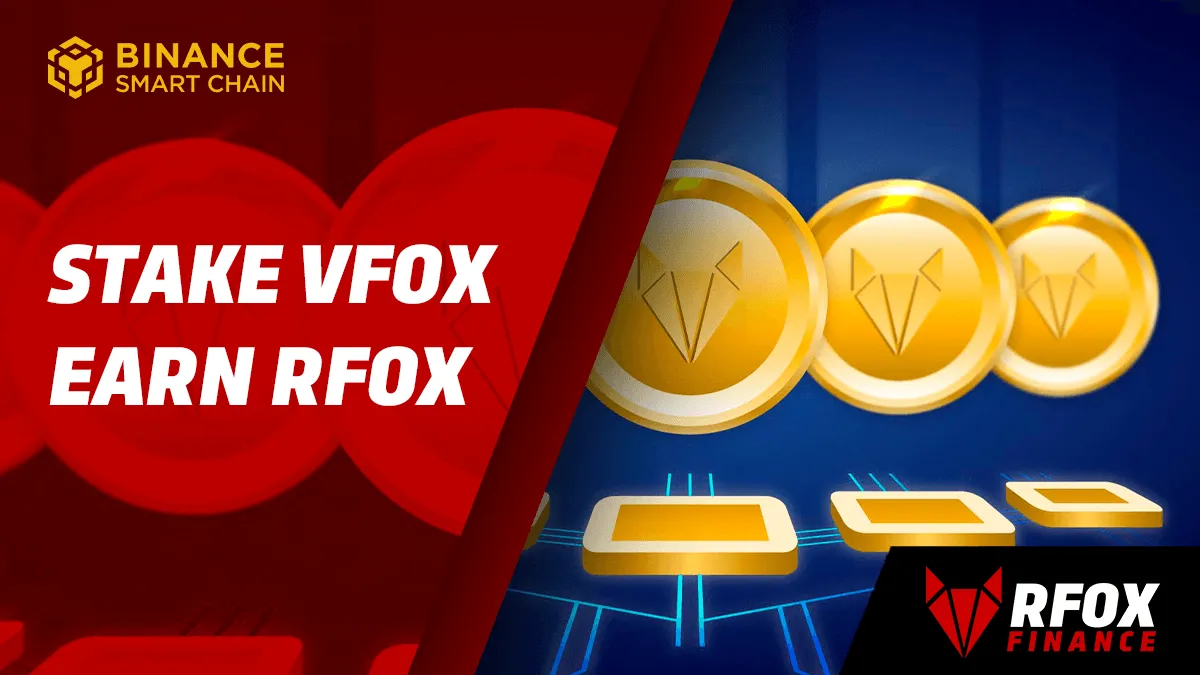 VFOX holders, today we are happy to be able to offer you a new staking Pool for VFOX token holders! This pool is the official rewards pool for the RFOX VALT. 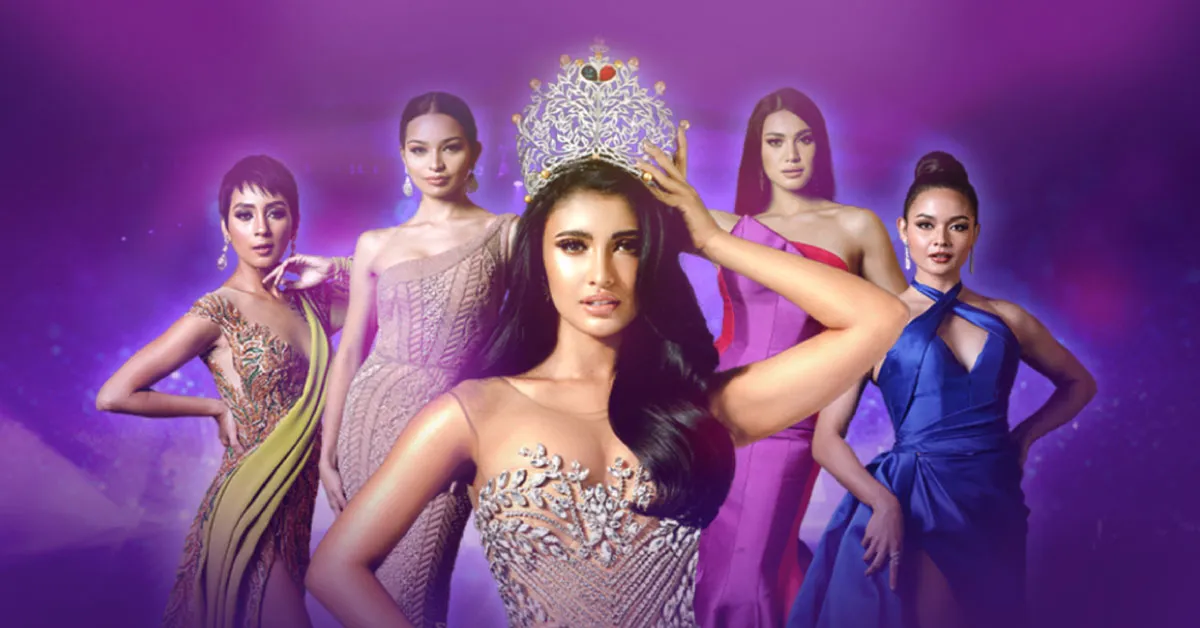 This year, the Miss Universe Philippines pageant is venturing into the world of NFTs for the first time, thanks to their recent three-year partnership with RFOX. This tie-up is a testament to how modern, and forward-thinking the Philippines are.