RFOX Games will release its free-to-play play-to-earn game KOGs SLAM! in closed beta this Friday the 3rd of September and welcome YGG (Yield Guild Games) to the beta release.

RFOX Games, a subsidiary of Southeast Asian venture builder RFOX, has been working on a game that focuses on digital inclusion and allows people hit hardest by economic challenges an opportunity to earn from their mobile phones.

The closed beta trial for play-to-earn will kick off on September 3 and run for a month before its international public release. The beta release will allow for 5,000 participants to compete for the $RFOX token and prizes and is expected to be heavily oversubscribed.

The easy-to-learn game also has a popular NFT collection called KOGs, which is an acronym for Keys to Other Games. KOGs recently launched its limited Bad Days NFT collection featuring Marvel characters created by Stan Lee. The sale ended last August 28 but you can still buy KOGs here.

"It is highly likely that this game could reach millions of users across Southeast Asia and beyond when you consider that a free play-to-earn model would be welcomed with open arms by those most impacted by COVID, with many having lost their jobs.”

“We're happy to be working with RFOX GAMES to bring YGG members into the KOGS SLAM closed beta. This gives an opportunity for our underserved members to start earning while they move up our scholarship waitlist. Being able to start playing for free and move earnings directly to GCash will massively increase play-to-earn adoption in the Philippines.”

Register here for the closed beta and early releases.

RFOX Games, launched by RFOX, a metaverse builder. RFOX Games is building a series of interoperable games that are PLAY TO EARN and support the KOGs NFT collection. The entire RFOX ecosystem is supported by its native currency $RFOX and users will be able to compete in head-to-head and tournament-based games to win NFT prizes and $RFOX.

Yield Guild Games (YGG) is a decentralized autonomous organization (DAO) for investing in non-fungible tokens (NFTs) used in virtual worlds and blockchain-based games. The organization’s mission is to create the biggest virtual world economy, optimizing its community-owned assets for maximum utility and sharing its profits with its token holders. 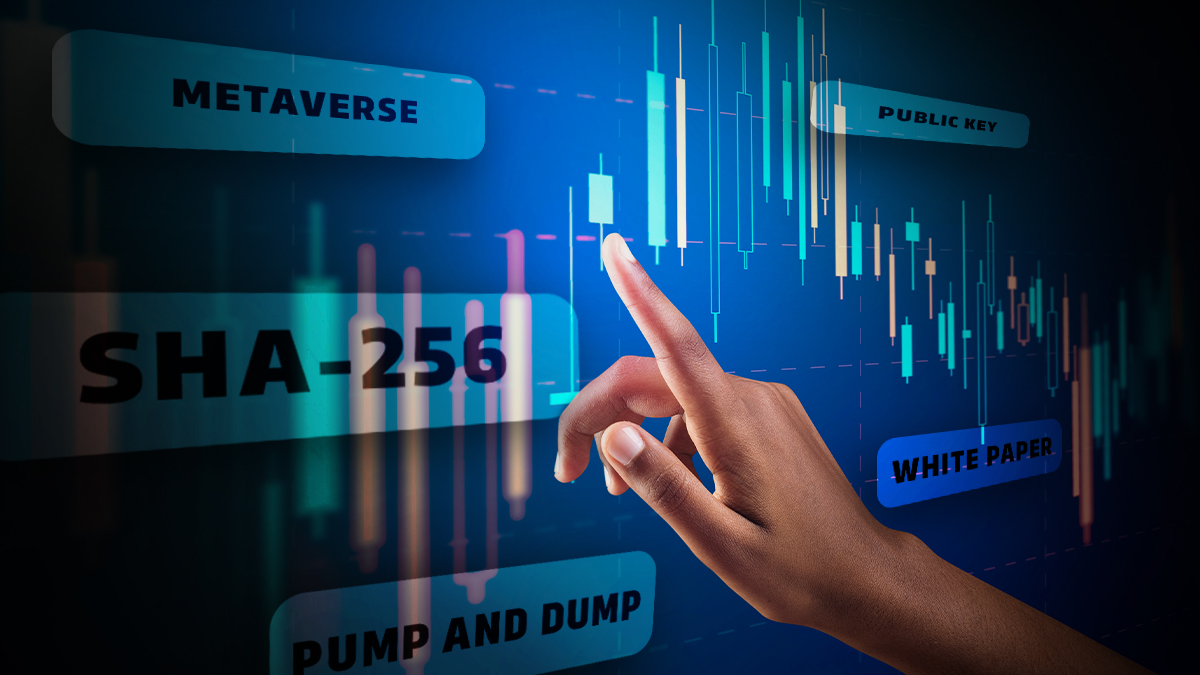 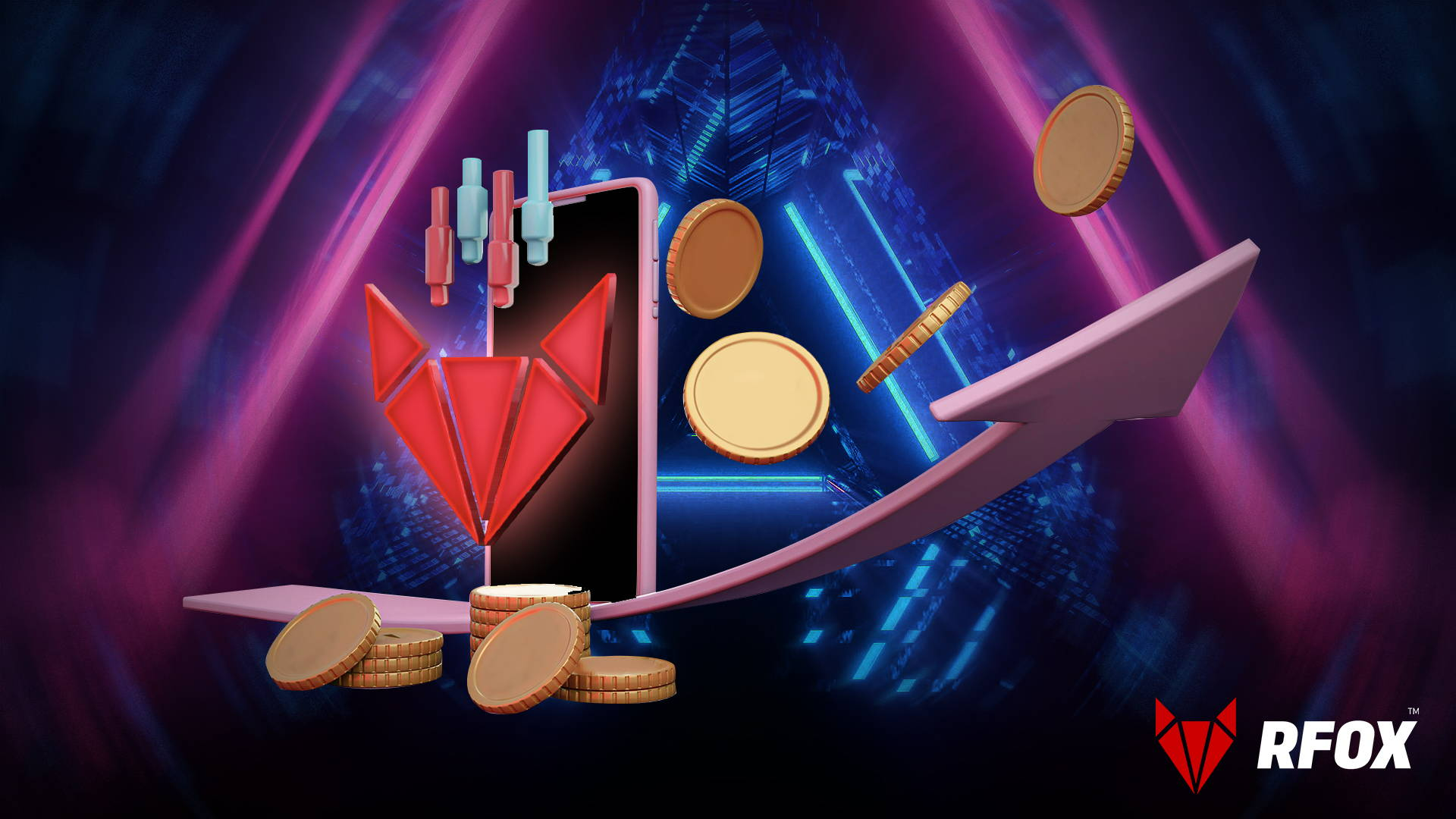 What is RFOX Planning for the E-commerce Space? Livestreams, Metaverse, and More

One of the long-term projects that RFOX is undertaking is the creation of an e-commerce streaming app. We envision this app to connect with the RFOX VALT and be powered by RFOX MEDIA. 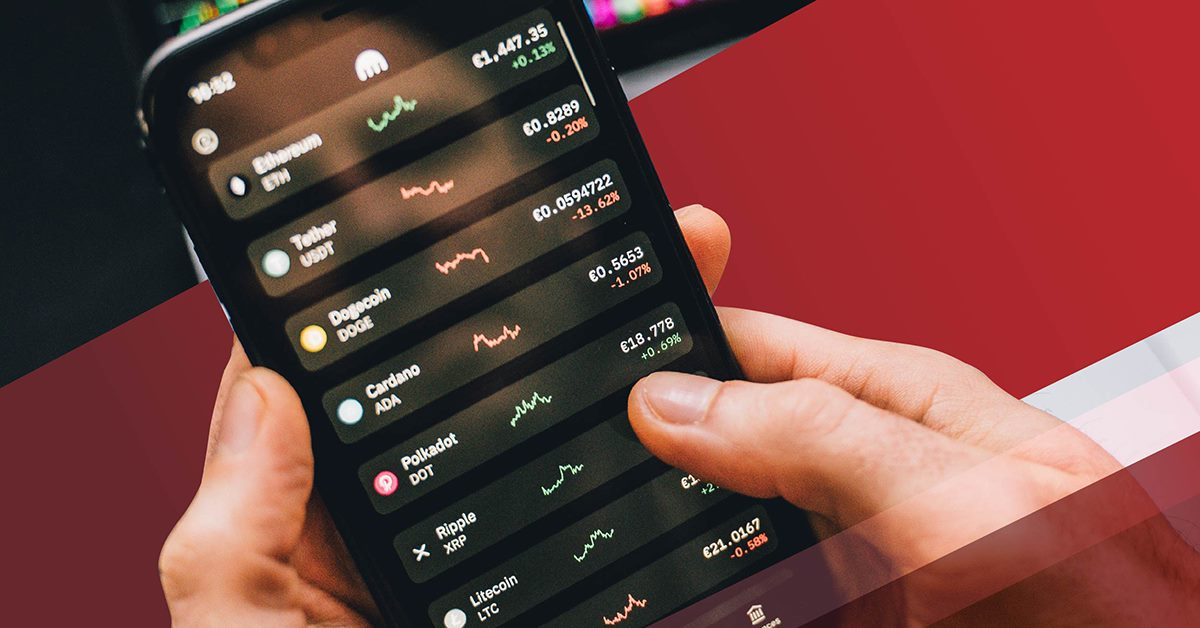 Although hard, it’s exciting to predict the industry trajectory of cryptocurrency as it develops as we predict. let’s listen to RFOX CEO and Founder Ben Fairbank as he talks about crypto trends.