The popularity of play-to-earn NFT games continues to skyrocket! After all, anything that comes with the possibility of earning cash never goes out of the "next big thing" category. The same is true for the top NFT games. Players are going nuts for these fascinating games, especially now that they are more profitable. The best players have grasped the importance of entering the NFT game scene sooner rather than later.

Axie Infinity, one of the hottest Play-to-Earn games on the market, has spawned a new wave of gaming NFTs, demonstrating that the Play-to-Earn sector is thriving, and players are flocking into getting a piece of the action. Play-to-earn enables games to jumpstart initial players by tapping into massively engaging cryptocurrency networks while also stripping back the complexity of blockchain to create an overall user experience that is not so different from the ordinarily catchy yet straightforward games. With that said, the next generation of games are expected to be more in-depth, artistically complex, and will require higher degrees of gameplay skin and strategy.

My DeFi Pet was launched in May 2021 via a blockchain system powered by KardiaChain, one of the first interoperable blockchains in Vietnam and Southeast Asia.

My DeFi Pet was created in collaboration with TopeBox, a prominent Vietnamese game developer whose past releases have received over 100 million downloads worldwide. Pets can be obtained by purchasing eggs with in-game currency, bidding on animals at the platform's auction house, or breeding them to obtain their offspring. After that, players can grow and train their pets for arena battles. Over 2 million different pets with unique qualities can unlock and discover in the game.

Unlike most pet collecting games, My DeFi Pet players own their pets, which may be used for various DeFi applications such as staking, exchanging, trading, or lending and borrowing. Using these means, players can obtain DPET and NFT tokens, which can be transferred across blockchains — for now, Binance Smart Chain and KardiaChain — and used to purchase new monsters or strengthen existing ones.

Another play-to-earn game, Thetan Arena, was developed by Vietnam based KardiaChain and WolfFun games. KardiaChain brings this new multiplayer online battle arena, following the massive success of My Defi Pet.

Official launched on November 27th, 2021, Thetan Arena employs a multiplayer-based format in which users compete against one another via in-game champions and earn native tokens taking part in the activities and events.

It is the first blockchain game that combines MOBA and Battle Royale elements. It boasts unique gameplay that appeals to both non-crypto and crypto players. The game economy can convert non-crypto players to crypto through the play-to-earn mechanism. The game also features equal battles between several heroes, resulting in fair skill-based competition among the players. Furthermore, the game is ideal for gamers and content creators. This would broaden the ecosystem to include participants and spectators who might join the game later.

Another NFT gaming project from SouthEast Asia looking to follow Axie Infinity's footsteps, HeroVerse, was launched on November 11th, 2021. It was developed by Hiker Studio, one of Vietnam's biggest online game organizations with 12 years of experience.

Inspired by Match-3 Puzzles games such as Candy Crush Saga, this NFT game focuses on switch and match items. Once it is matched, heroes will face their opponents, and if they win, they will be able to advance to the next level. This is when users can be rewarded for their accomplishments, which can then be transferred to the actual world as money.

And what makes this game unique is the two key RPG elements: looting and exploration. RPG is a role-playing genre in which the player controls a character on a mission in an imaginary universe. It is more about how the characters change as they interact with the narrative of HeroVerse.

In addition to the casual game mode, HeroVerse offers a Daily Raid mode where gamers can complete daily quests for in-game tokens. As a hybrid of puzzle and RPG strategy, HeroVerse is predicted to be a one-of-a-kind gaming genre that will pique the interest of millions of players worldwide.

HeroesTD is a game produced by CG Studio based on NFT and blockchain technology on the metaverse platform. The roadmap states that the HTD private and public sale rounds will begin in November 2021, followed by the token listing on PancakeSwap in December.

This game is a beautiful blend of NFT gaming and DeFi, allowing gamers to play and monetize their virtual experiences. It is a collectible tower defense strategy where players summon heroes to assault opposing bases while defending their own to win.

The game features are meant to allow players to immerse themselves in 3D characters and enter Heroes TD's incredibly distinctive and fascinating virtual world. The heroes fight in arena battles, attack enemy bases and defend themselves. When players win, they can convert their winnings into real money by trading or selling the tokens.

We saved the best for the last. Our KOGs SLAM! is a digital gaming experience inspired by the playground craze POGs from the 1990s. Released on September 3, 2021, in closed beta, this is RFOX Games' first entry into the fascinating and swiftly increasing gaming and digital collectibles field, with Yield Guild Games playing a vital role in the game.

What makes KOGs SLAM! unique is the free-to-play and play-to-earn paradigm to millions of Southeast Asian consumers. This free play-to-earn model offers a unique potential for players since it eliminates the need for gamers to spend a considerable amount of money at the start of their adventure, as is currently the case with existing play-to-earn games on the market. Participants can also compete in head-to-head and tournament-based games to win NFT prizes and $RFOX.

The game features daily missions and tournaments right from the beginning and trades their winnings for real-life earnings. Throughout the game, users can earn KOINS (in-game tokens) by playing single-player mode, completing Boss Challenges, or competing against other Koggers from around the world in multiplayer ranked matches or the arena. Exclusive KOGs can be unlocked by playing in the arena and earning rewards. Once you have them, you can choose whether to use them in the game or move them to your WAX Cloud Wallet or Anchor Wallet on the WAX Blockchain. You can trade, sell, or keep your KOGs.

KOGs, known as Keys to Other Games, are collectible, playable, transferable, slammable NFTs that can be used for RFOX games. KOGs can also serve as in-game cash to unlock tournaments and skins and provide VIP access to special events in the RFOX VALT metaverse.

From the list above, it is evident that these NFT games are gaining more popularity day by day because of their uniqueness. Not to mention, Asia is becoming one of the largest market for non-fungible tokens (NFTs), as interest in this new digital asset takes the game world by storm.

Many NFT games include financial models, enabling players to earn funds while playing. As NFT gaming grows in popularity in South East Asia, so may the economic possibilities. Several games, especially from South East Asia, are emerging as potential money-makers for players, making them attractive to play. 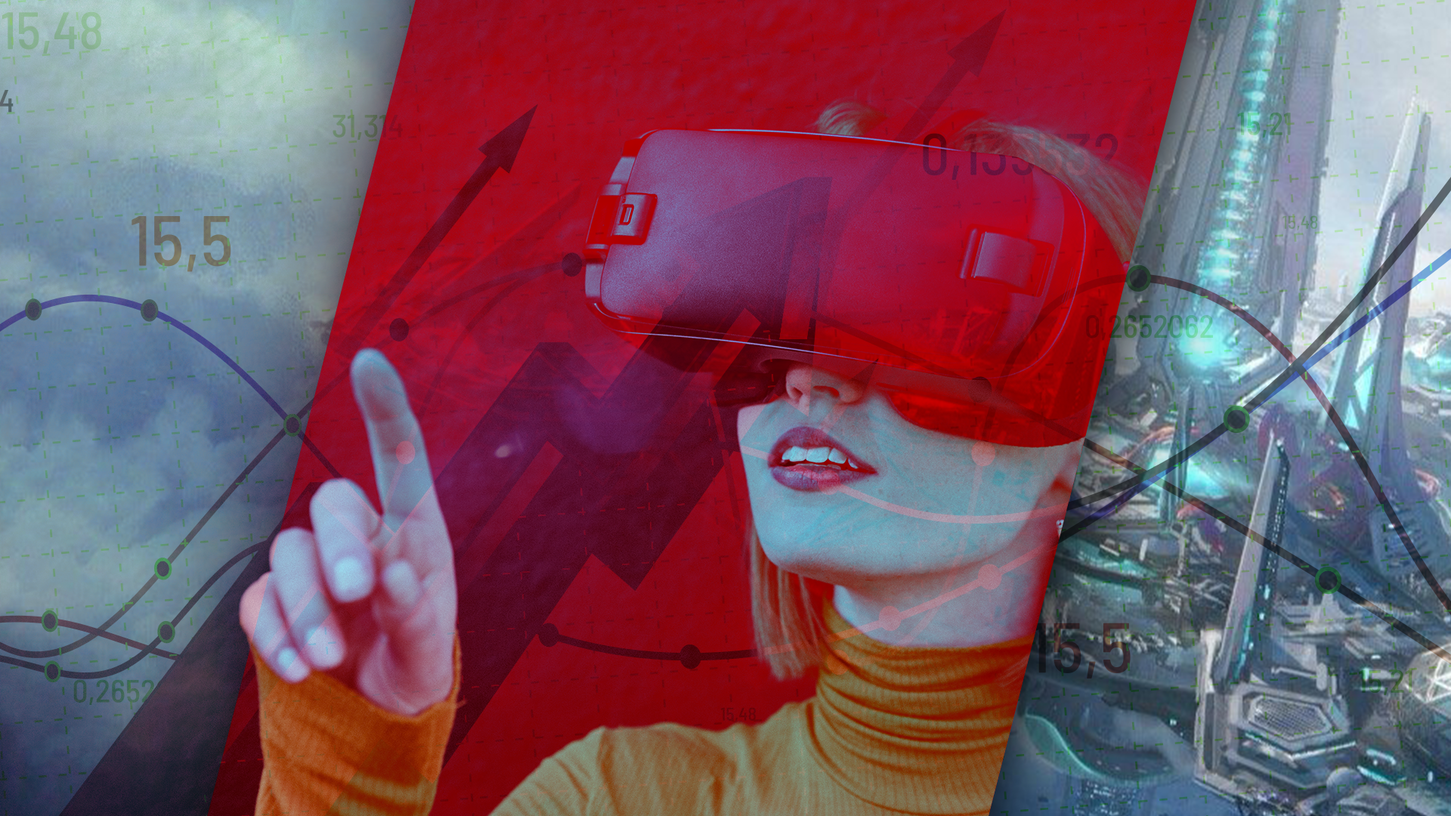 Why Metaverse Lands Are Valuable

Metaverse lands are giving real-world properties a run for their money, and we take a look at why. 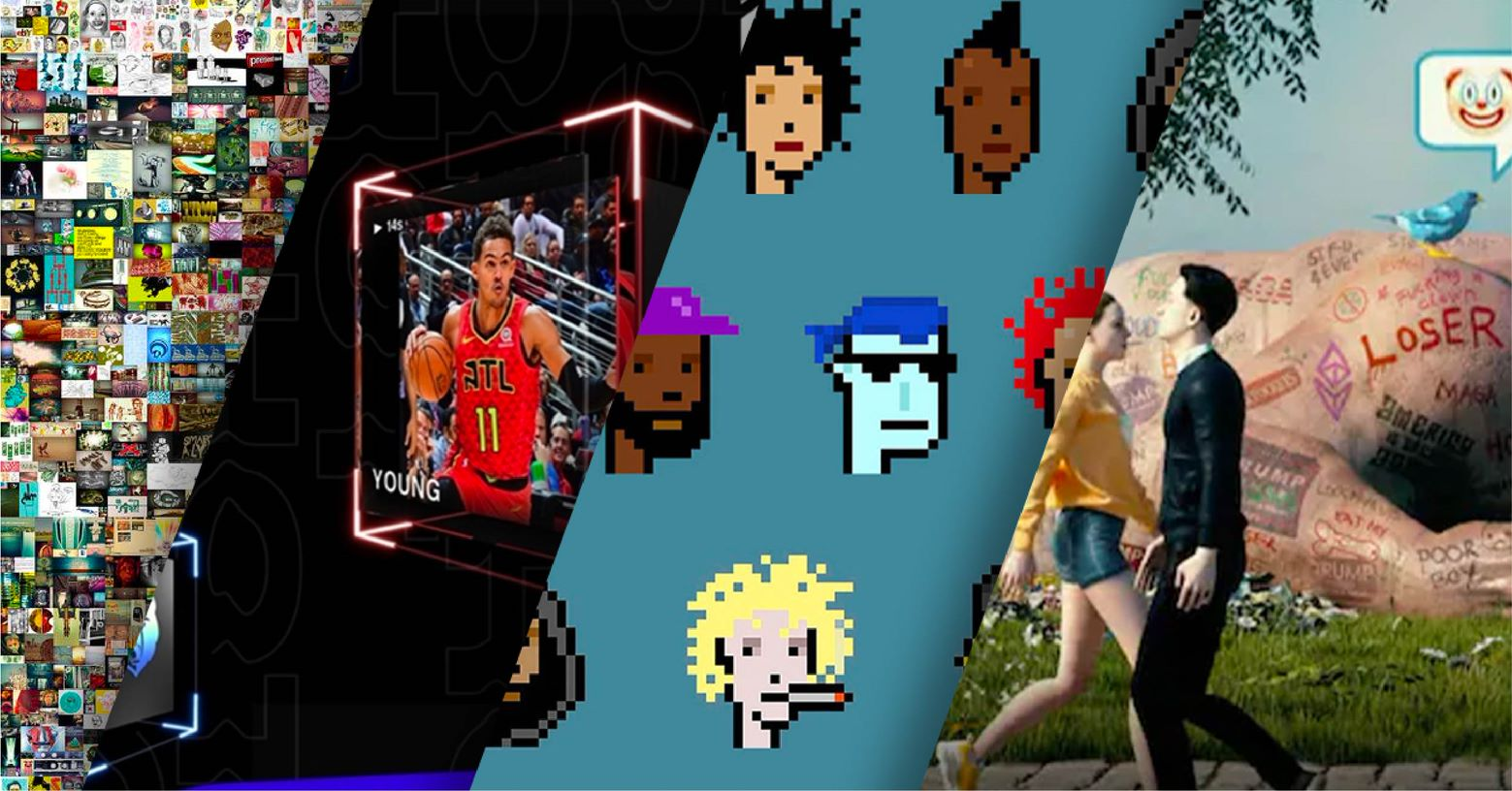 Although NFT existed for a long time, it had only recently gained notoriety due to the increasingly popular way to buy and sell digital artwork. And, here are the five most expensive NFT art sales, as of June 2021. 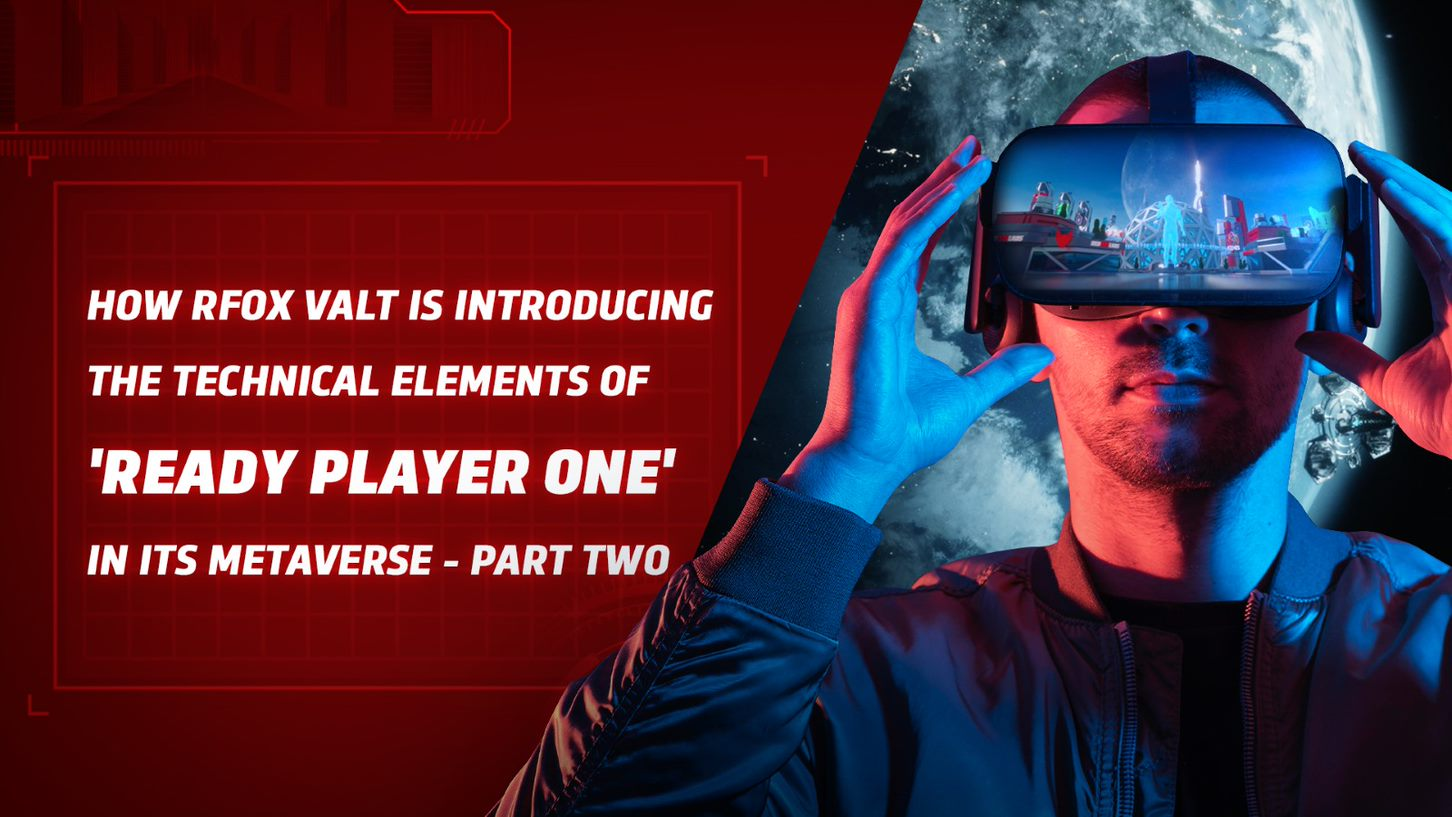 How RFOX VALT is introducing the technical elements of 'Ready Player One,' in its metaverse – Part Two (2)

If you missed last week's article on how RFOX VALT is bringing the technology from Ready Player One to life, do not worry, we have you covered; you can read it