How to Make Money from NFT Games

A decade ago, earning money just from playing something on your computer or mobile device was unthinkable.

For most people, playing online games was solely for fun and, for some, a way to mindlessly pass the time. In the few instances that players did earn from it, it was through sponsored tournaments and events, which required mind-blowing skills, ungodly levels, and the best accessories available.

While these games vary in certain essential aspects like the platform where they can be played, they usually fall under two typical gaming models at that time - they were either free to play but required in-game purchase or pay to play.

Fast forward to today, these traditional gaming models are being overtaken by a new breed of games - one that lets players play and earn at their own pace - and they are called NFT games.

At its core, NFTs or non-fungible tokens are blockchain-based proofs of ownership over virtually any unique asset capable of being owned.

When referring to NFT games, we're talking about games that exist on the blockchain. As a result, all assets of value within the game are NFTs like the characters, the weapons, and the accessories, among others.

Being NFTs, players can exercise true ownership and discretion over these assets, such as selling them in secondary markets should they wish to discontinue playing the game or liquidate the value of what they have accrued over time.

On the other hand, they can also use the assets themselves and level them up to continuously earn the token rewards from the game itself. These rewards come in the form of cryptocurrencies that players can sell or trade on exchanges for real-world cash.

Now that we got that out of the way, let's get down to business - how exactly does one earn from playing NFT games?

How to Make Money from NFT Games

If there's one thing that we've learned in the past few months that NFT games stole the limelight, it's that they can be lucrative side (or even main) hustles for anyone willing to put in the time to learn the grind.

At this point, it's important to note that NFT games typically come in two types. One requires you to acquire an NFT first in order to play the game, which basically means you have to invest money in it, while others can be played for FREE.

So without further ado, let's go over some of the most promising, popular, and simply interesting NFT games out in the market today that are worth checking out and seeing how you can earn from them.

1. Axie Infinity - By far one of the most popular NFT games today, Axie Infinity has broken records left and right ever since it introduced the concept of play-to-earn gaming to thousands of players during the pandemic. Here's a quick overview of what you need to do to start playing and earning from Axie Infinity:

2. My DeFi Pet - Maybe it's the multi-general fandom enthralled by Pokemon or Tamagotchi, or maybe it's simply because of the colorful and attractive setting or the seamlessly interactive gameplay. Whatever the reason, virtual pet collecting has always been a fan favorite, and when it comes to NFT games, My DeFi Pet is undoubtedly among the top of the crop.

As its name suggests, it involves having "pets" that you can collect, breed, evolve, battle with, and even trade. Here's a rundown of what you need to do to start earning from My DeFi Pet:

3. League of Kingdoms - You can think of League of Kingdoms as an NFT strategy game that combines play-to-earn elements with all the things you love about mobile strategy video games like the super popular Clash of Clans - you get to build your kingdom, join alliances, battle against other clans, and participate in raids.

What makes League of Kingdoms different from the previous NFT games mentioned is that it is pretty straightforward, and as of writing, the game doesn't have its own token yet. Yet true to the amazingness of all things NFT, you can still earn money from it. This is how:

Based on their recent update, the team behind League of Kingdoms said that they are working on releasing their own tokens soon, which will come in the form of governance token $LOKA and utility token $SOD.

4. KOGs: SLAM! - If you want an NFT game that's completely free to start playing but still lets you earn, you can check out RFOX's very own KOGs: SLAM! Currently in its Open Beta phase, KOGs: SLAM is the NFT game version of the beloved 90s game called Pogs. For the unfamiliar, it involves smashing a slammer KOG into a pile of KOGS, with the goal to overturn as many as you can.

If you think the game is pretty simple, you're not wrong, but the challenge is in getting the best technique to overturn as many KOGs as you can to beat your opponent, which is way easier said than done. With that being said, here's how you can start playing and earning from KOGs -

With necessity comes new development. It is undeniable that livelihoods and jobs are greatly affected due to the pandemic, and play-to-earn games came at the right time just when people needed them the most.

While the NFT game industry is just starting to establish its foothold, we can be certain that NFT games are here to stay due to the immense opportunities it provides to everyone and the rapid adoption it has proven capable in the past few months since it started gaining ground. 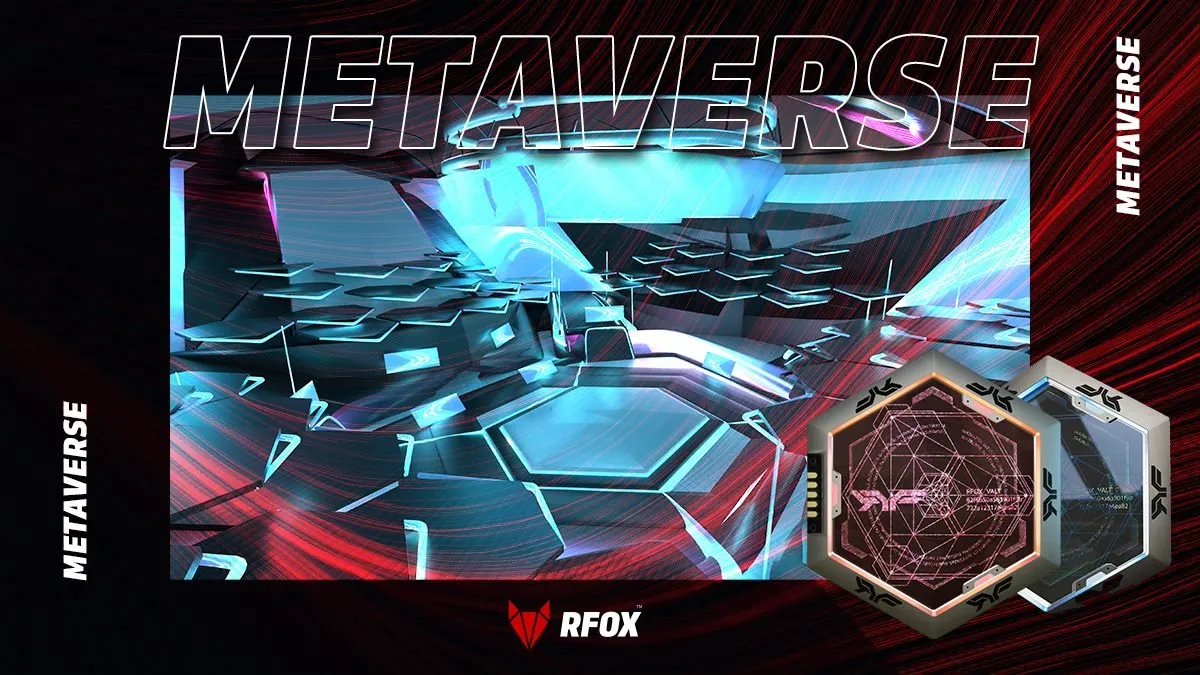 RFOX announced the launch of the newest quarter of its upcoming RFOX VALT metaverse: Arkamoto, a gaming-inspired virtual space that is also open to all businesses. 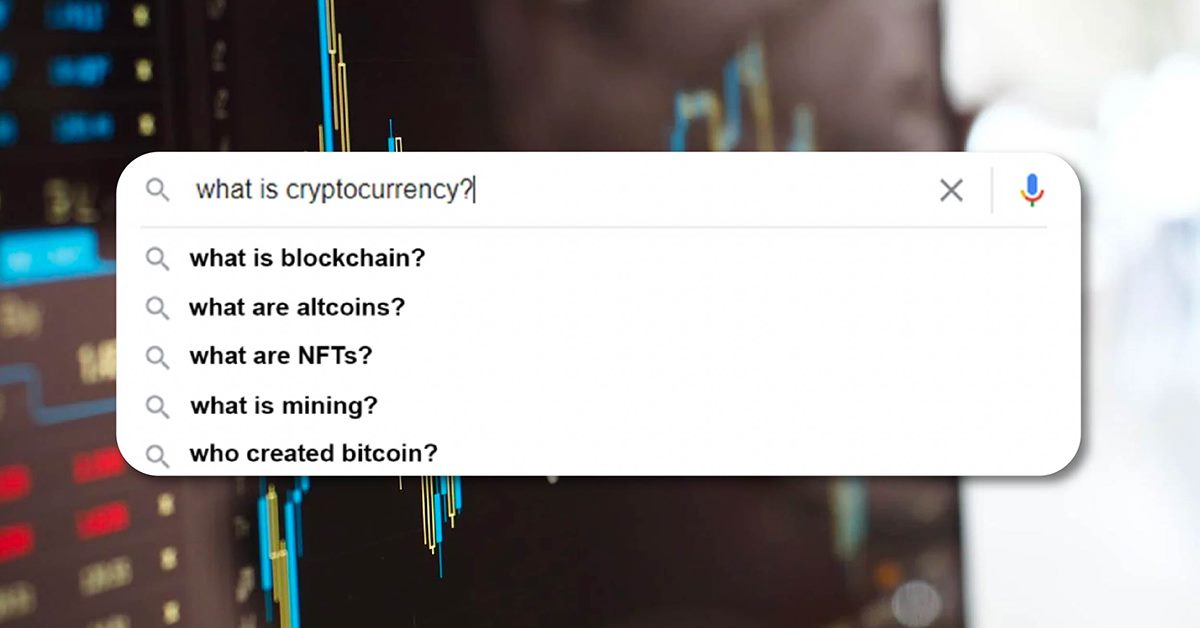 What is a Cryptocurrency?

Cryptocurrency is the digital representation of something valuable. It includes money which also exists online. It uses cryptography to verify and secure transactions. It is seen by many as the foundation of a better future economy. 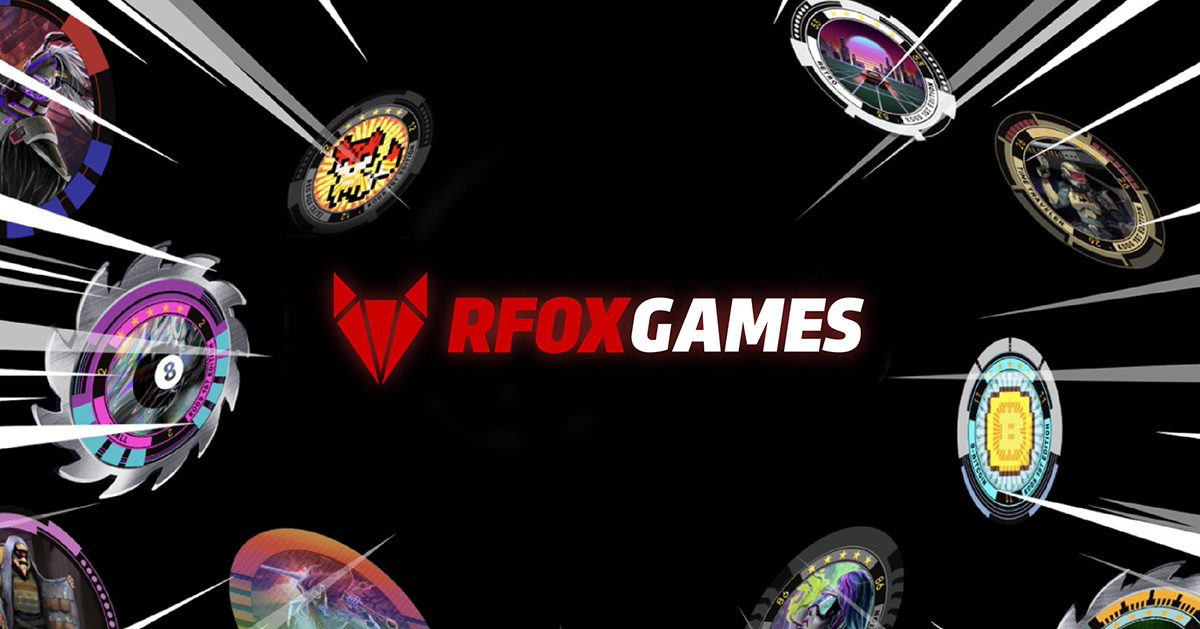