RFOX Media, a subsidiary of Southeast Asia based RedFOX Labs, has launched RFOX Run, a new jump-and-run casual game in Myanmar, powered by prolific tournament game platform Goama. RFOX Run introduces a new gaming rewards model called Play-to-Eat, an innovation on the increasingly popular Play-to-Earn model, where all players that are identified as winners and have signed up for an RFOX ID can get food vouchers that they can redeem on foodpanda, the leading food delivery service in Myanmar.

RFOX Run will be distributed on the portal of MPT, the biggest mobile network provider in Myanmar with more than 27 million subscribers. Once the top RFOX Run players win their prizes, they can claim their prize by registering on the RFOX Media website to get their RFOX IDs. Winners can then claim their foodpanda voucher code from a unique website link, use that code on foodpanda, and get their choice of food delivered to their doorsteps. At the moment, a total of $20,000 worth of vouchers will be given away for the play-to-eat model.


The global play-to-earn market, mainly driven by blockchain-based companies, has experienced exponential growth this year, with a total market capitalization of $9.21 billion and average year-to-date growth rates of 1,604.12%, according to analysis from CoinMarketCap data on 36 identified play-to-earn companies. In the bigger picture, the video game industry is currently valued at around $170 billion and is expected to grow to $268 billion after five years, according to CoinTelegraph.

In this context, RFOX Media becomes a crucial participant in the high-growth play-to-earn market through RFOX Run and its unique approach to encouraging further adoption through play-to-eat and other models reflects RedFOX Labs’ endeavors in empowering blockchain-related growth in Southeast Asia. RedFOX Labs also operates RedFOX Games, which currently runs the KOGs Slam! NFT game on closed beta testing, with more products to come in the future.

Earlier this month, RFOX Media and Goama entered a partnership for the launch of RFOX Run, which offers competitors a chance to win rare and exclusive NFTs based on their tournament performance and leaderboard positions. This collaboration between RFOX Media and Goama brings together a combined audience of more than 20 million Southeast Asian residents and aims at serving the largely untapped gaming market in Myanmar.

"Just weeks after we revealed the partnership between RFOX Media and Goama, I’m happy to see that it has delivered innovative results through the new RFOX Run game and the first-of-its-kind Play-to-Eat model in Myanmar. The Myanmar market is still so young, with a lot of potential, and through this collaboration we have quickly launched a new casual game that has an added benefit of rewarding top players with food. We look forward to serving millions in Myanmar with innovative gaming solutions like this, among other things we are planning to launch in the future for the country.”

"We at Goama are very thrilled to work with RedFOX Labs to be the first ones to bring both NFTs and tournament prizes to Myanmar! This furthers our ambition of bringing casual eSports platform to leading apps throughout Southeast Asia. We're also very happy to have created RFOX Run, where users can compete for the top spot and at the same time be compensated with food vouchers!”

RedFOX Labs is a Southeast Asian venture builder that identifies and builds successful business models for the region's emerging markets. It is focused on unlocking the true market value of the Southeast Asian digital economy for high consumer demand services such as e-commerce, e-media, e-travel, and esports/gaming and focuses on adding value to the digital economy using emerging technologies such as blockchain. As a company, its value is tradable through its native token ($RFOX).

foodpanda is a leading delivery platform in Asia dedicated to bringing consumers a wide range of food, groceries and more, quickly and conveniently. Powered by technology and operational excellence, foodpanda is spearheading the growth of quick-commerce (q-commerce) across the region with its network of retail partners, as well as pandamart cloud stores to provide more on-demand options beyond the millions of food delivery options. foodpanda operates in more than 400 cities across 12 markets in Asia - Singapore, Hong Kong, Thailand, Malaysia, Pakistan, Taiwan, Philippines, Bangladesh, Laos, Cambodia, Myanmar, and Japan. foodpanda is a subsidiary of Delivery Hero, a global leader of the food delivery industry. For more information, visit www.foodpanda.com

Goama is a leader in platform gamification, setting the benchmark in digital innovation and user engagement, working with some of the world’s biggest superapps and brands. Its turnkey solution offers a plug and play platform that creates unique gamified experiences that empower its business partners to build engaged communities. Goama has partnerships with the leading apps across 24+ countries to help them drive user engagement, increase monetization opportunities, and acquire new users. 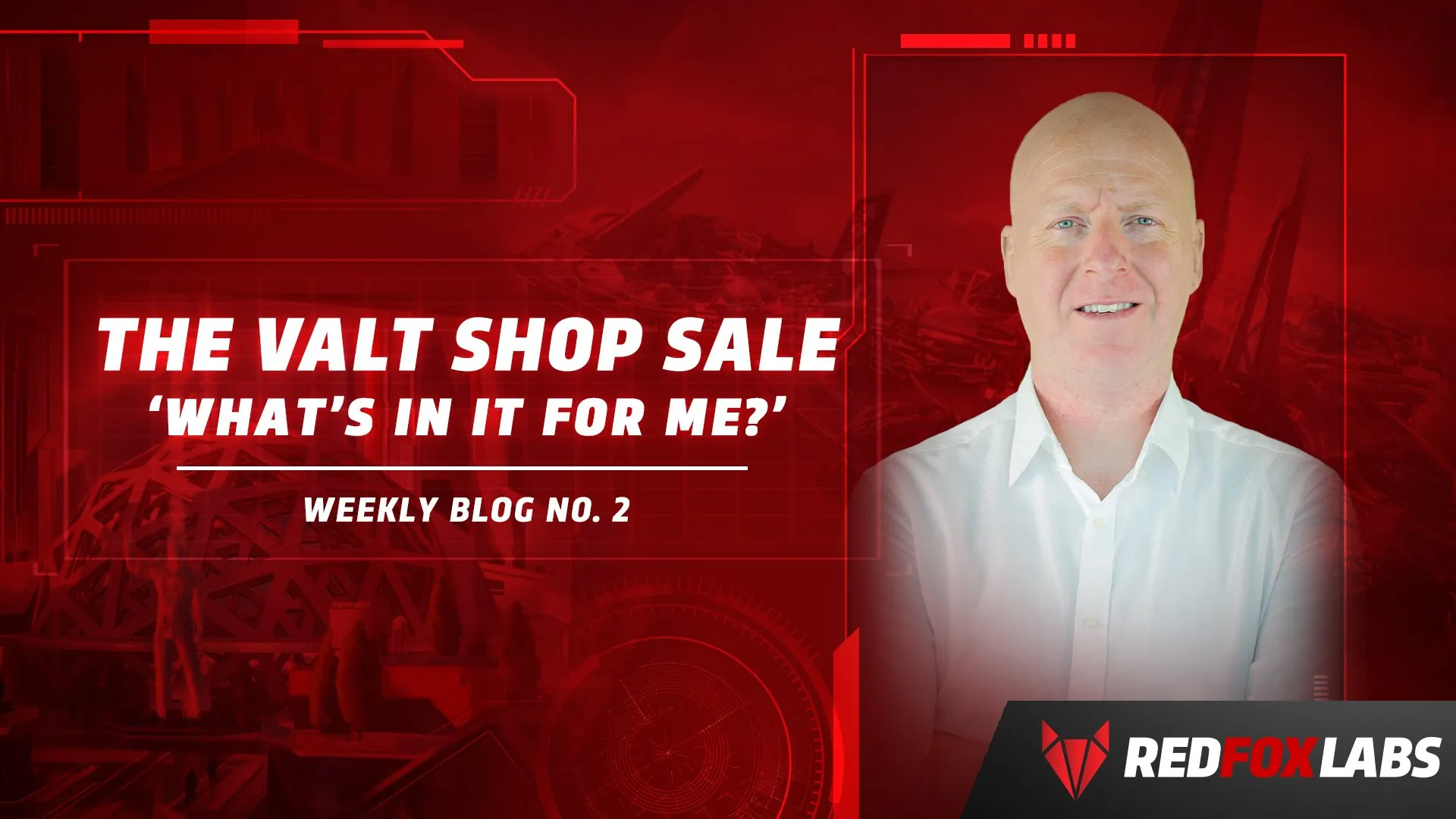 The word Callinova is a combination of “Calli” – meaning Calligraphy (a form of artistic writing) + Callisto (a Jupiter moon... 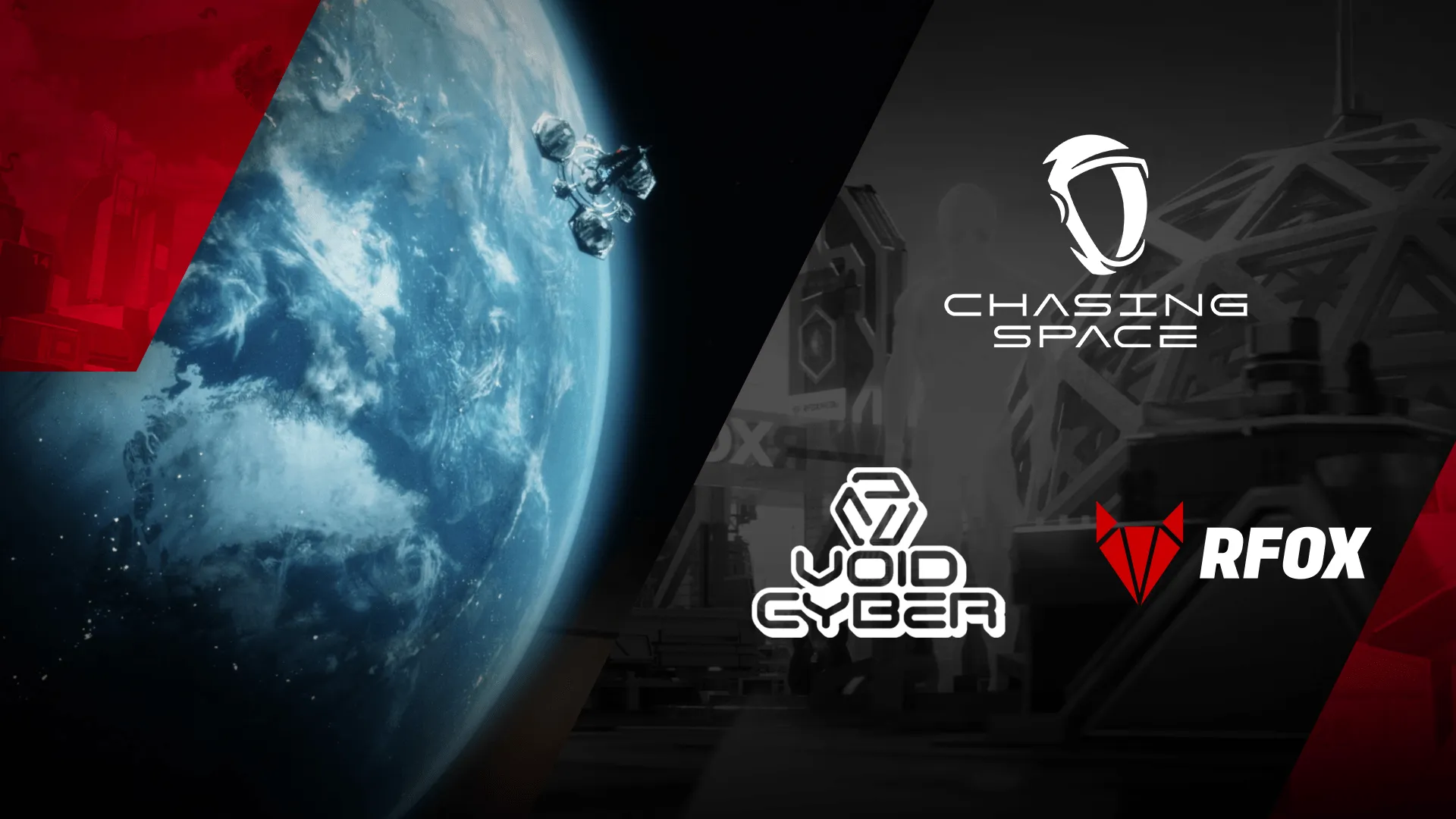 11 days until the first SHOP auction for the Callinova quarter, and we are really starting to see things come together now. 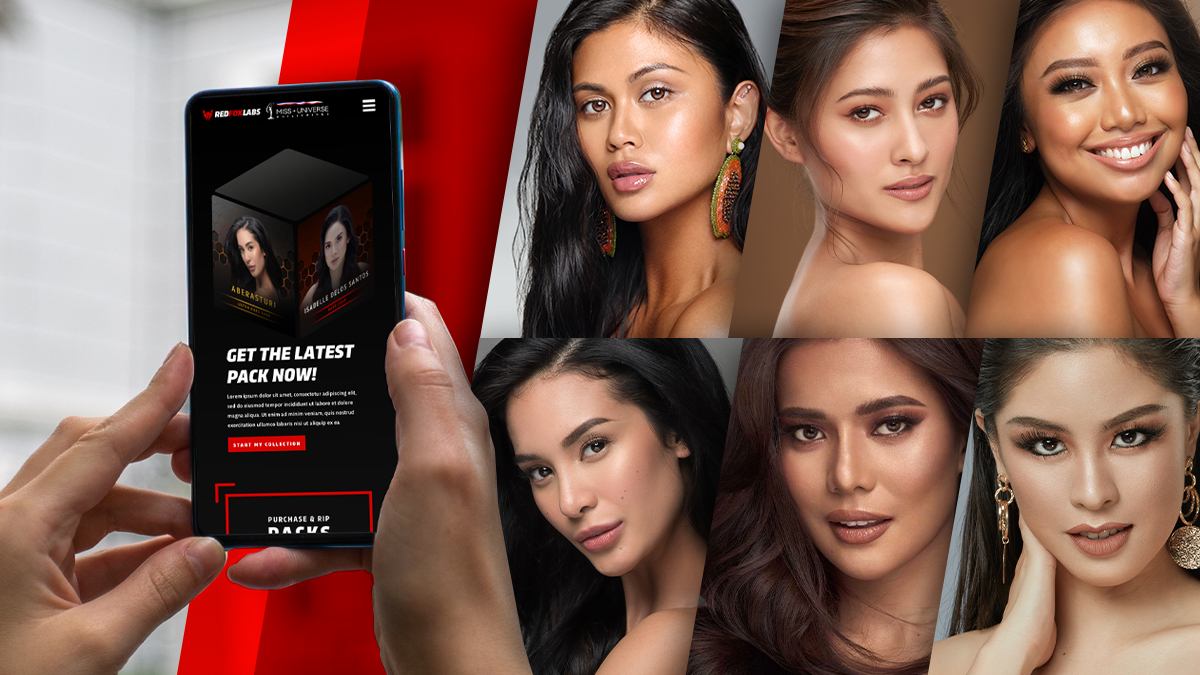 We have talked a lot about it and now it's time to deliver our new RFOX NFT Platform. We are proud to announce that on the 24th of September