Dubai, United Arab Emirates: RFOX, the fast-growing metaverse company building the future of the Internet, has announced the imminent launch of the RFOX VALT metaverse’s minimum viable product (MVP) on April 27, 2022. With the upcoming MVP launch, RFOX is ready to present an early look at the immersive retail and entertainment experience that the RFOX VALT metaverse has to offer.

Through this MVP launch, which will focus on the RFOX VALT’s Callinova art-themed quarter, RFOX is welcoming early adopters to experience the basic functionality of the RFOX VALT. Members of the RFOX community and the greater crypto, blockchain, and metaverse industries and communities are invited to sign up for access to RFOX VALT’s MVP starting next week.

The RFOX VALT metaverse, a virtual world that RFOX is building in virtual reality (VR), is the core offering of the company’s expansive ecosystem, made possible by the integration of RFOX’s products in multiple verticals that are crucial to the digital economy, such as online gaming, e-commerce, NFTs, DeFi, digital media, and more. The RFOX VALT is focused on shopping, retail, and entertainment experiences, offering users the ability to have new and immersive experiences with their favourite brands and celebrities in VR.

Last year, RFOX successfully conducted two auctions for a total of 50 SHOPs, the virtual land in the RFOX VALT. The metaverse company raised 29,503,803 RFOX (estimated at USD 1.3 million) during the auction in the Callinova quarter in September 2021 and a further 291.4891 ETH (USD 1.2 million) during the auction in the Arkamoto gaming-themed quarter in December 2021. The company is planning two more SHOP offering events for the remaining two quarters of the RFOX VALT this year.

As the RFOX VALT advances to the MVP stage of its development, SHOP owners will have the opportunity to realise the utility and true value of their purchases, by being able to set up their virtual spaces to their liking thanks to tools such as the SHOP owners’ portal and more. Meanwhile, early adopters will witness and observe the foundational elements of the virtual shopping, retail, and entertainment experiences we have envisioned for this metaverse.

RFOX established a roadmap to build a metaverse two years ago, putting it ahead of major global companies that have declared their interest in building in the metaverse in recent months. As a result, the company’s plans to build a metaverse through the RFOX VALT were advanced. RFOX is one of the few companies that have specifically targeted both retail and entertainment sectors for its metaverse focus. Analysts Emergen Research have identified both sectors to dominate the metaverse market, estimated at USD 1.6 trillion by 2030.

“The RFOX VALT MVP is a chance for our users, community, and partners to test basic functionality ahead of significant changes in form. What has been years in the making now takes its first step in becoming a reality in bringing together VR, blockchain, and early components of the new Web 3.0 and the metaverse movement. Testing the basic functionality is vital for the overall RFOX ecosystem as RFOX TV, RFOX NFTs, RFOX Games, RFOX Media, and RFOX Finance will all plug in to the RFOX VALT’s platform. We now have more than 100 staff dedicated to bringing this ecosystem to life and making it accessible to the public.”

RFOX is a metaverse company with a mission to be the global leader in immersive metaverse experiences focused on retail, media, gaming, and rewards, through the RFOX VALT metaverse. Since 2018, the company has built the RFOX ecosystem of products and solutions that include online games (RFOX Games), white-label NFT platform (RFOX NFTs), DeFi products (RFOX Finance), digital media platforms (RFOX Media and RFOX TV), and more. Its main token is RFOX, the digital asset that fuels the RFOX metaverse ecosystem and its immersive technology. 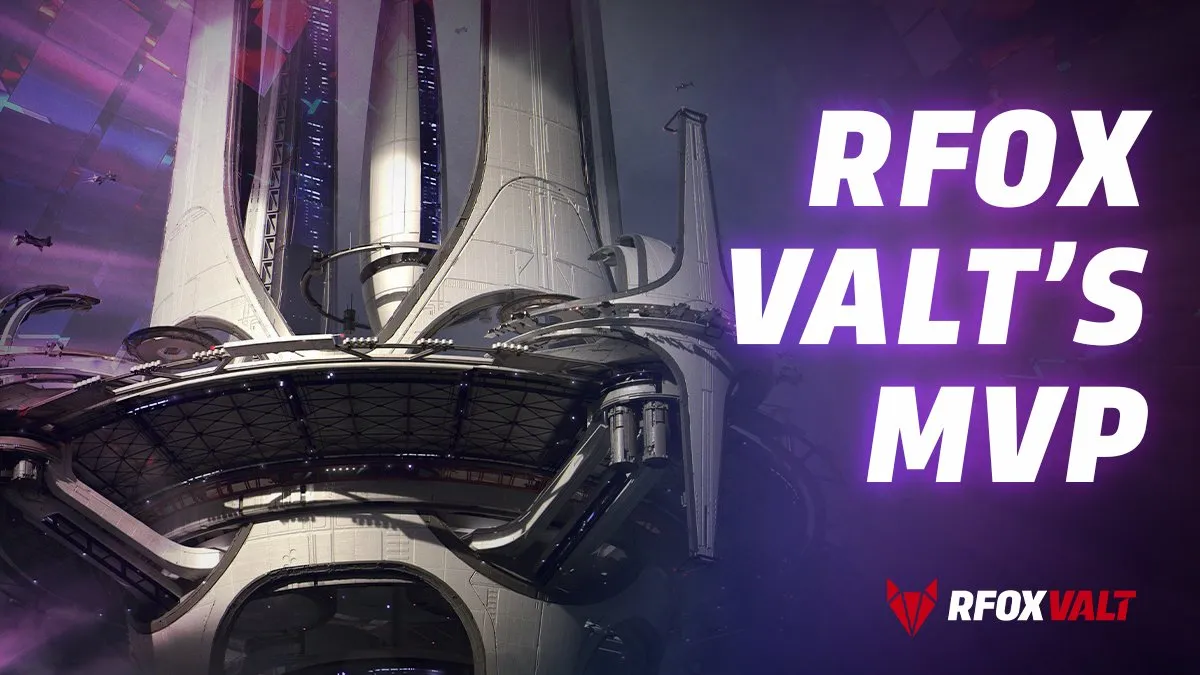 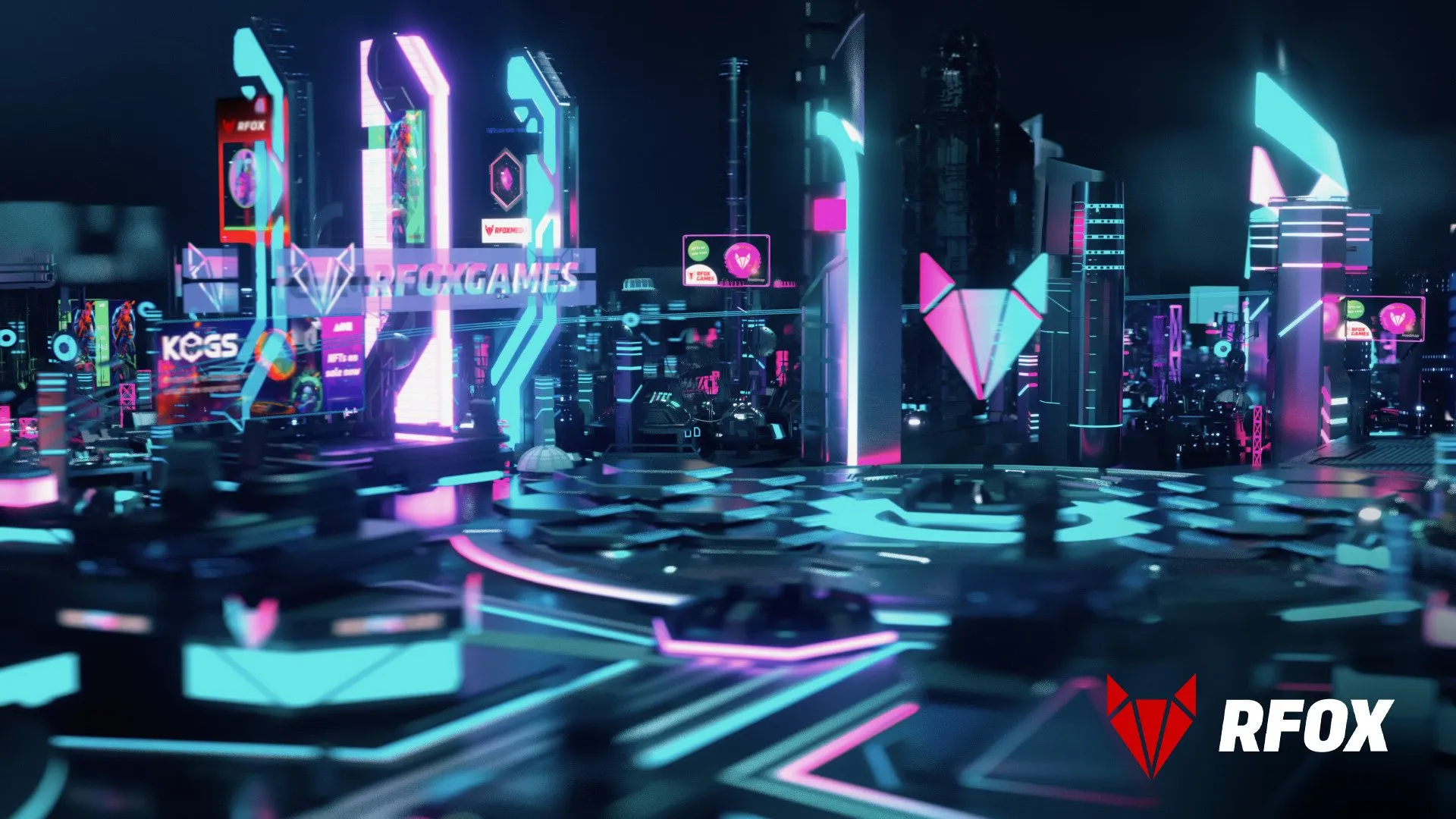 RFOX, a leading metaverse startup, has selected Dubai as its regional office. The company plans to use Dubai as a hub for its expansion plans. 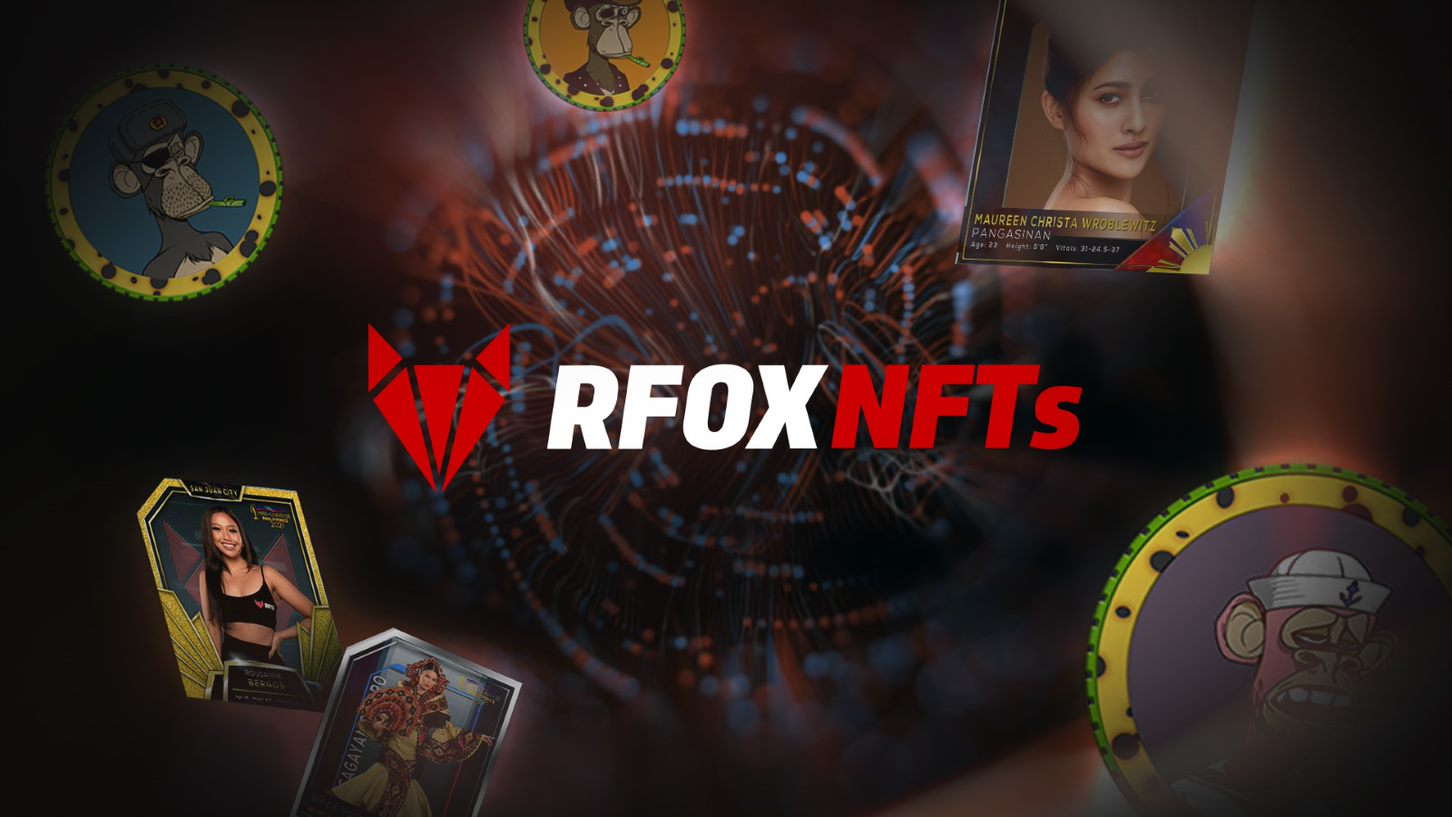 The new beta version of the RFOX NFTs platform provides artists, creators, and businesses with a one-stop platform for their NFT creation needs.